Garth has been a practitioner and educator in the field of Massage Therapy and Structural Integration for over 30 years. He first graduated from the Swedish Institute in New York back in 1986 and has since gone on to certify as a Structural Therapist through the Core Institute in Florida and as Personal Trainer here in Winnipeg. After his dance career ended, while still in New York, Garth worked as a Therapist with the Feld Ballet Company and developed his private practice working primarily with actors, dancers and professional athletes. Garth was honoured to become Principle of the Massage Therapy College of Manitoba in 1997 and advance into the Director/Owner position in 2004. Garth recently stepped down from the Director’s position in 2015, but continues to influence the College as an instructor and senior advisor.

While balancing his responsibilities as a practitioner, instructor and owner of ECMT, Garth also teaches Massage Technique in Sport at the University of Winnipeg in the Athletic Therapy / Kinesiology department.

Career highlights to date include: being elected President of The Canadian Council of Massage Therapy Schools, working with The Winnipeg Blue Bombers and being one of four Canadians selected to the International Sports Massage Team for the Athens 2004 Summer Olympics. Garth was also honoured to be appointed Chief Massage Therapist for the 2017 Canada Summer Games, where his team of 25 therapists provided over 1500 sessions during the two week run of the games. 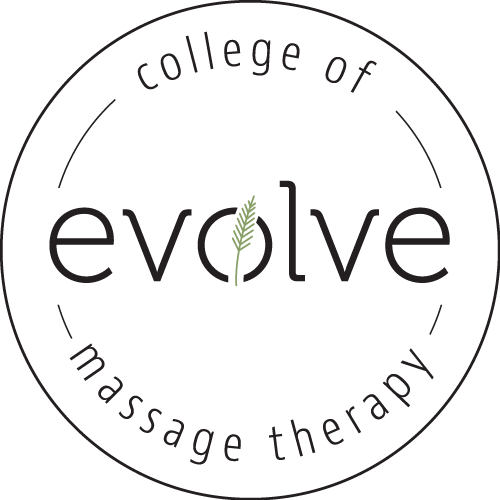